Voices From Both Sides Voices From Both Sides

Every year in a border town called Lajitas, hundreds of people gather among the waters of the Rio Grande. For decades, tourists and locals would cross freely to Lajitas, Mexico. In May of 2002, when the federal government closed the passage, the small community ‘Lajitas’ shared with its Mexican neighbor was cut in half. But the annual ‘Voices From Both Sides’, a one-day rally acts as a reunion and best described as ‘Fiesta Protesta’. 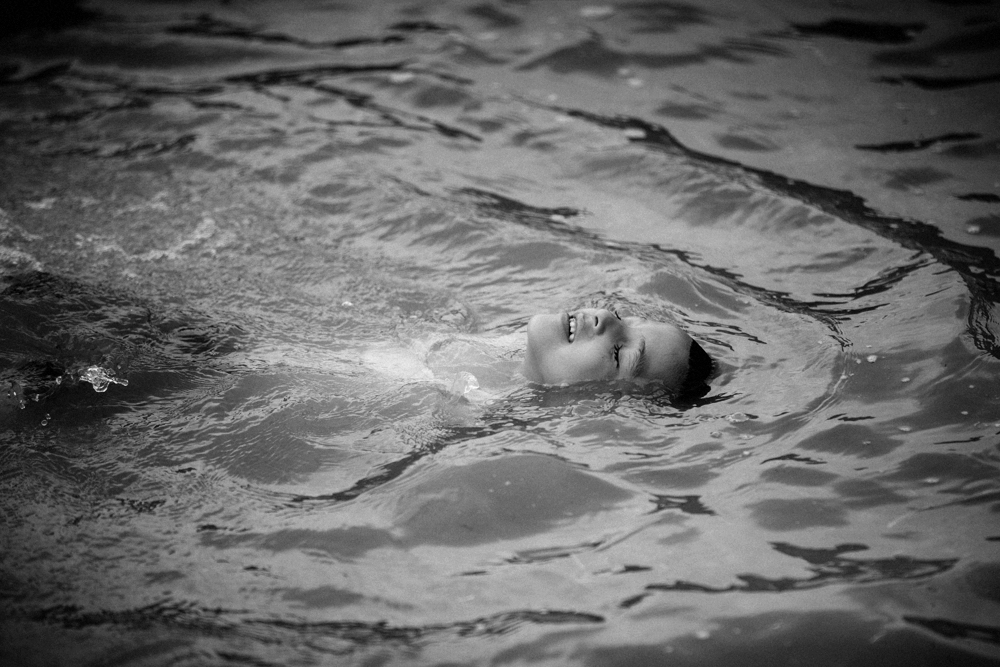 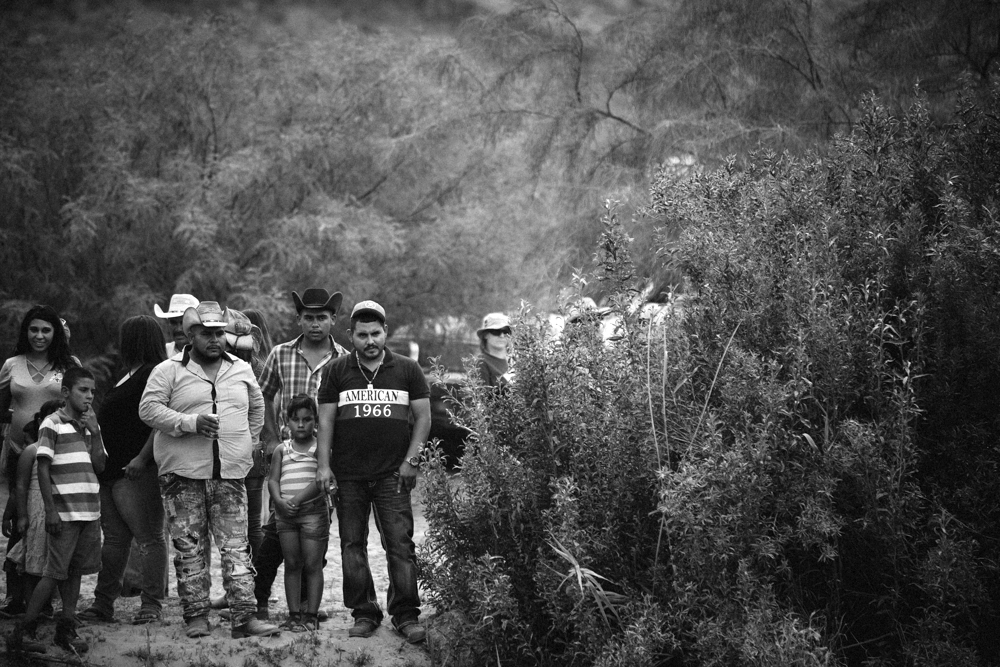 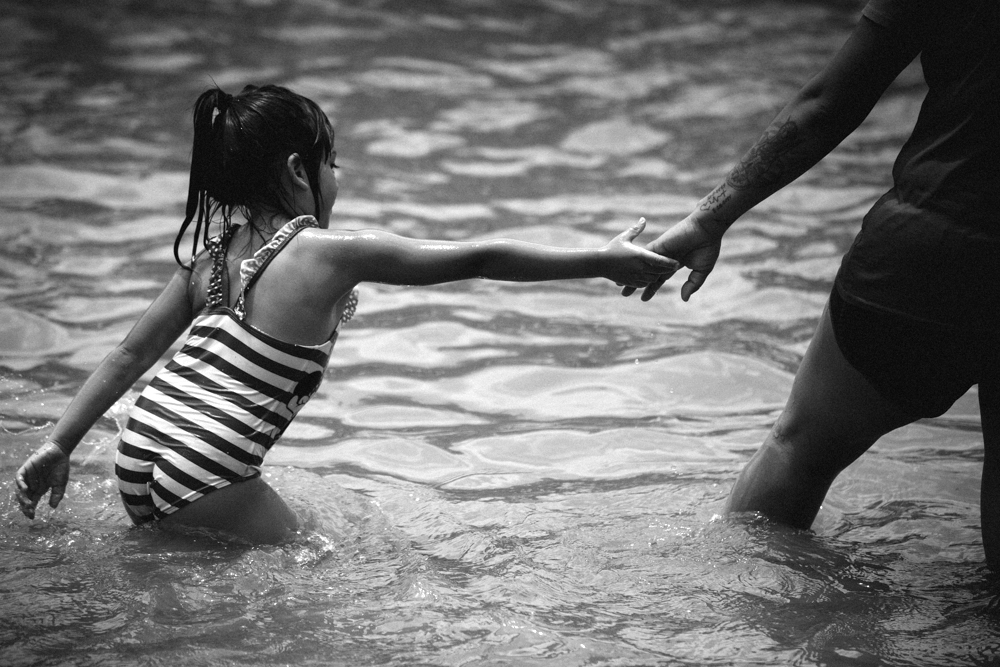 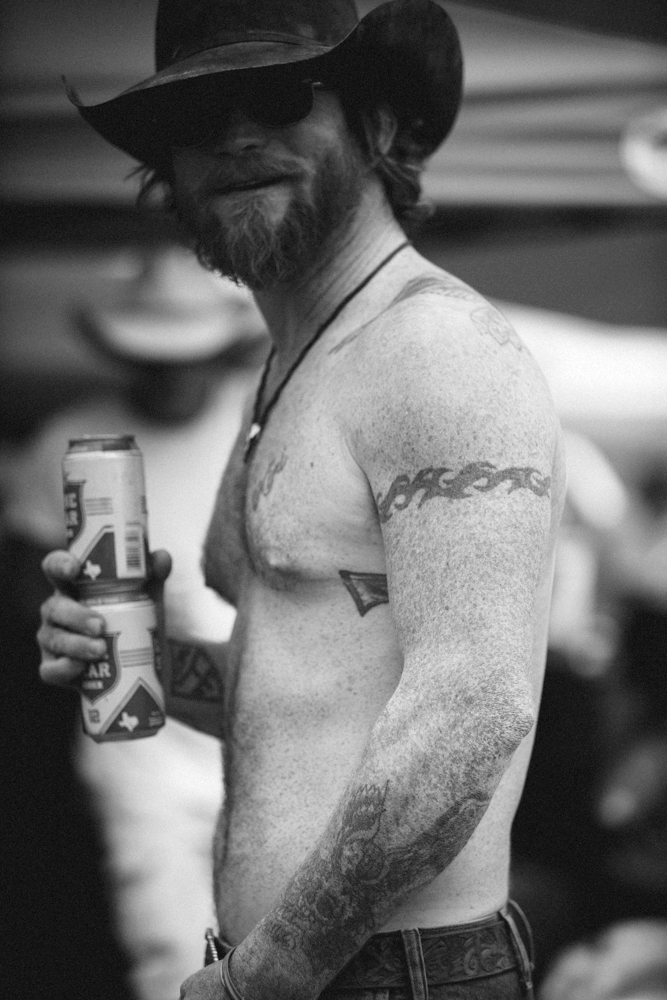 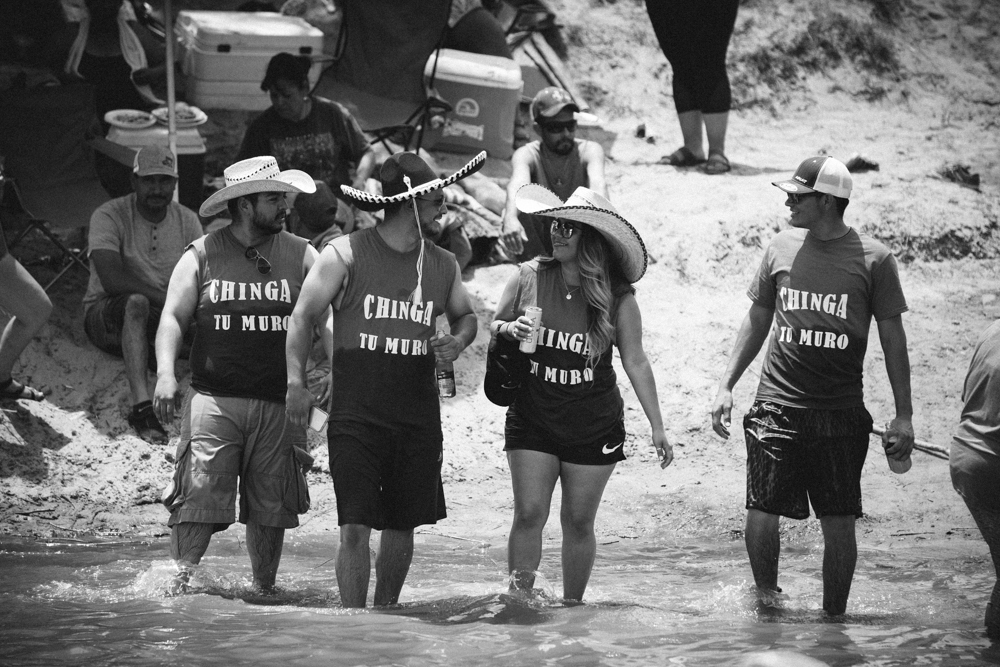 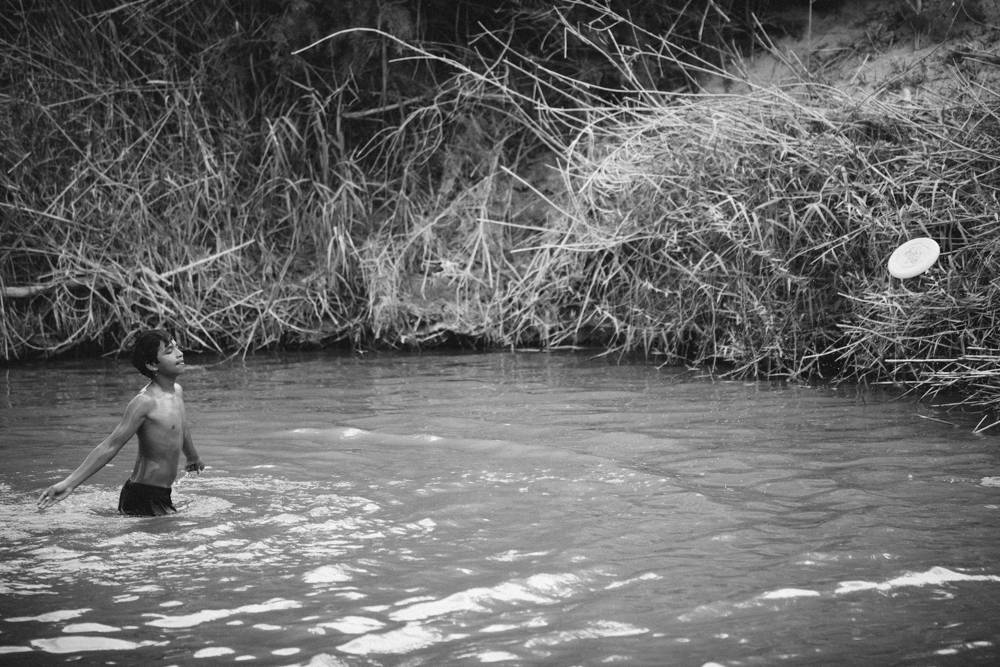 A heartfelt bow to Jeff Haislip and Collie Ryan for creating
‘Voices from Both Sides.’ An event that reflects the truth of
who we are as cross-cultural beings.

Photographs shot during production of the Trans Pecos Documentary.

Guernica | The Mirage: Writing and Upheaval in the Chihuahuan Desert